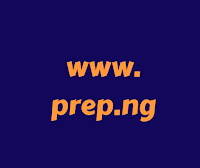 2.  The diagram above shows the lens arrangement in
A. compound microscope
B. a binocular
C. an astronomical
D. a periscope 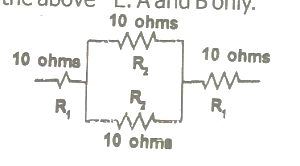 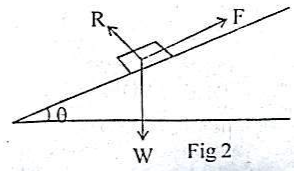 6. Longitudinal waves do not exhibit __.
A. refraction
B. polarization
C. diffraction
D. reflection

7. A device that converts sound energy into electrical energy is __.
A. the horn of a motor car
B. the telephone earpiece
C. a loudspeaker
D. a microphone.

9. Which of the following is most strongly deflected by a magnetic field?
A. β-particles
B. χ-particles
C. γ-rays.
D. χ-rays

10. If a beaker is filled with water, it is observed that the surface of the water is not horizontal at the glass-water interface. This behaviour is due to __.
A. friction
B. surface tension
C. viscosity
D. evaporation 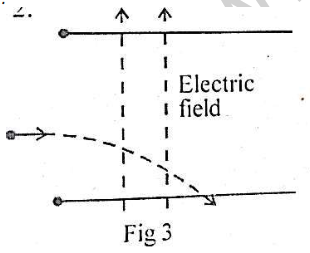 12. A particle is injected perpendicularly into an electric field. It travels along a curved path as depicted in figure 3. The particle is __.
A. gamma ray
B. a proton
C. a neutron
D. an electron

13.  In which of the following diagrams is the length of the test tube equal to one wavelength?

15. Which of the following is a vector?
A. Electric charge
B. Electric potential difference
C. Electric field
D. Electrical capacitance.

18. Which of the following characteristics of a wave is used in the measurement of the depth of the sea?
A. Diffraction
B. Reflection
C. Refraction
D. Interference

19. Which of the following are produced after a nuclear fusion process?
1. One heavy nucleus 11. Neutrons III. Protons IV. Energy
A. I and II
B. II and III
C. I and IV
D. II and IV.

22. Which of the following pairs of colours gives the widest separation in the spectrum of white light?
A. Green and Yellow
B. Red and violet
C. Red and indigo
D. Yellow and violet. 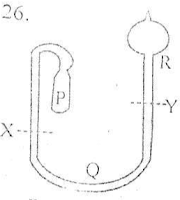 27. The process of energy production in the sun is ___.
A. nuclear fission
B. nuclear fusion
C. electron collision
D. radioactivity decay

28. The particle is responsible for nuclear fusion in a nuclear reactor is ___.
A. electron
B. Photon
C. proton
D. Neutron

31. When impurities are added to semiconductors, the conductivity of the semi-conductor __.
A. decreases
B. increases then decreases
C. decreases
D. remains constant

32. The process through which free electrons leave the hot surface of hot metal is known as ___.
A. photo emission
B. thermionic emission
C. photon emission
D. electron emission

34. A short chain is something attached to the back of a petrol tanker to __.
A.    Conduct excess charges to the earth
B.    Ensure the balancing of the tanker
C.   Caution the driver when over speeding
D.   Generate more friction